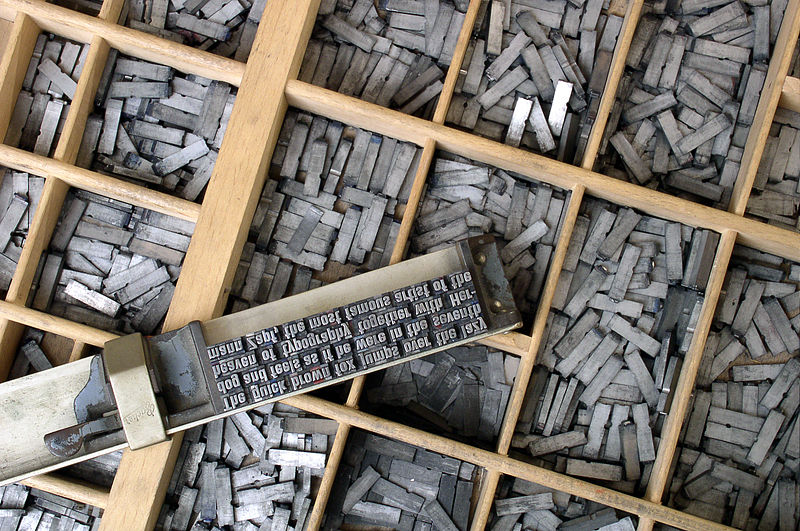 I remember the exact moment I began my writing career: I was in third grade about to participate in a group discussion on writing and in order to get the conversation going, my teacher selected me out of the group at random to say to me, “Wouldn’t it be cool to go to the library and see your name on a book on the shelf?” I remember my reaction was, “Yes. Yes that would be cool!” and over the following years I proceeded to fill up spiral notebook after spiral notebook with “my” short stories.

I say “my” short stories because they were only really mine-ish. In the beginning the work I did was inspired by Airport ’79 (The really bad one. With the Concorde). I never did outright plagiarism, but I was clearly following the recipe of that movie and Airport ’75 (The bad one with Charlton Heston).

Before long I stopped being unkind to 747s and graduated to Science Fiction. With this change I also became focused on having a serious, deep meaning to my work. I was a teenager who wanted to say big things about life!

I imagine I was most insufferable to be around at some times during that period of my writing career.

The deep attitude was around me as I then followed the recipes of Star Trek and later Babylon 5 and the X-Files and I may as well admit it, the movie Independence Day. At least I was sampling from a verity of sources by this point which was good because it was also at this time that I wrote my first novel. What started out as a Ghostbustesrs rip-off where my lead character busted aliens instead of ghosts, ended up becoming a massive (I have no idea as to the word count) 400+ page book about how in all the universe the only species created by God was Humans so, with Alien Abductions being big at this time, my story was about the aliens coming to Earth and trying to create alien human hybrids so the aliens would get souls so when they died, they could go to heaven too.

Over the time that has passed since, I find I still like my idea. But while the idea was mine, given how I told that story, it probably could have been adapted very easily to be a spin off for Babylon 5.  Since Babylon 5 was a source of mine I sounded a lot like the show runner and writer of the bulk of the episodes, J. Michael Straczynski.

Bringing us to today, I’m still not published, and my day job remains being a Senior Software Engineer, but I remain a writer. What satisfies me about my writing now is I have been told by readers of my recent work that:

“I was pulling for your character and I love how you write!”

“I love how you write”

Hearing this feedback is very important to me and I think bespeaks me using my own voice.

I’d started to go to a write-in at the Midtown Market here in the Twin Cities where we write to prompts for 1-15 minutes then we go around the table we sit at and optionally share what we wrote. I remember thinking one of the prompts just begged to be grim dark and I was at a point in my life that the last thing I wanted to be was grim dark. Mind you, grim dark very much fit the tenor of the novel I mentioned earlier but I just couldn’t make myself write that way. So, since the story was due in something like seven minutes, I made my reaction to the prompt happy.

I trusted for the first time that however it was that I told stories, was going to be valuable.

My story included a lot of inner monologuing that dwells on if a given action is the right thing to do in a given situation and wallowing in the wonderful absurdity of everyday life. I’m not so bold as to say the features of my storytelling makes me unique but, when I find similar storytellers to me now I do find myself thinking, “They have a voice like mine” not “My voice is like theirs.” Knowing what I sound like is very satisfying.

Having the trust that your own voice is valuable I think is a big thing. I suspect other writers know that right out of the gate, but how I learned to be a writer was all about what was proper and expected. While the fundamentals are important, my satisfaction comes from how I take those fundamentals and apply them as a storyteller. Trusting myself also allows me to have a great deal more fun when I put pen to paper and since I’m not trying to be deep n’ stuff now, I imagine I’m much more pleasant to be around than the teenager I was when talking about my craft. 🙂