This post was written by LJ Cohen, first F-BOM author partner and author of Derelict.

This is a photo I took of a plaque outside my in-laws’ home. I like the reminder of staying grounded in the present, thought I’m not always good at the practice. So, other than “here”, where am I two years after DERELICT was honored as the inaugural novel for F-BOM?

Where I am literally is at StarField Farm — a house on 54 acres of woods tucked away in central Massachusetts. It’s quiet here, though definitely not silent. I’m being serenaded by the chirrup of crickets. Later, I may hear the yipping of coyotes or the bellow of a moose. Given that I’ve spent most of my life in either cities or suburbs, living in a rural setting has been something of an adjustment for me, but I’ve learned a lot about myself in the time I’ve been here.

In a more metaphorical sense, I’m in a liminal space. The fifth and final book of the series that began with DERELICT was released just over a year ago.

Since then, I’ve written some poetry, a few hard-won short stories, and drafted my way into several dead ends with a few different novel ideas. It quickly became clear to me that I wouldn’t be publishing anything in 2019. That for the first time since 2012, I wouldn’t have a new novel out. I panicked, convinced that all the work I had done for the past six years was now wasted. I would lose all of my momentum. I would lose my readership. I even feared I had no more stories inside me.

For nearly half a year, I beat myself up for not writing. (As if self-loathing is a way to get to anything healthy or productive.) And then, by the end of last winter, I took a deep breath and reminded myself of something a friend told me over a decade ago: If you want to harvest the tree, you have to water the roots.

From 2004 through 2018, I had written 14 novels. Between 2012 and 2018, I had revised, edited, and published eight. I’d been relentlessly moving forward, not understanding that I had driven myself beyond my healthy limits. My creative mind and soul had suffered in the process.

Some writers talk about “writer’s block”. I wasn’t so much blocked as empty. And it took hitting a place of extreme frustration to understand why.

Discipline, craft, and inspiration are all important elements to the creative life. I believe they exist in a delicate balance. When I was a young writer, I had neither a sufficient grasp of craft nor the discipline to work hard. I truly thought inspiration was everything. It should be no surprise that my young writing was full of half-baked, poorly executed and abandoned projects.

I spent years learning and honing my craft and along the way practicing the discipline to write consistently, even through the difficult days. That, along with inspiration, allowed me to write day after day, year after year, novel after novel. Until I couldn’t.

So after struggling for six months and making no progress, I intentionally took the next half year off from writing.

I read – for pleasure and for critique, watched TV, spent time in the ceramics studio, designed and knitted or crocheted several lovely items for myself and others, and spent hours tending the garden and fruit trees at StarField Farm. 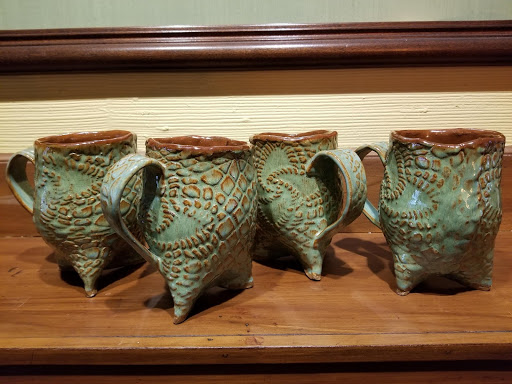 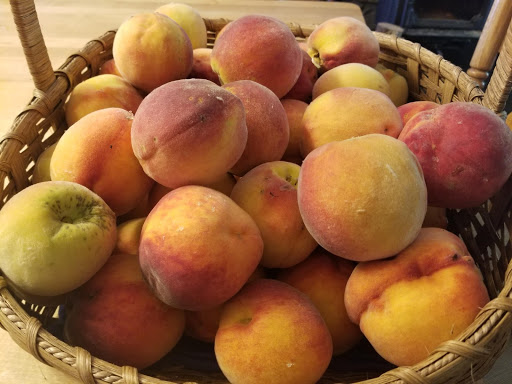 And what I discovered is that I ended up exactly where I needed to be: with my creative well refilled, my energy restored, with a clearer sense of what I want out of my writing life, and ideas for the next several novels. Oh, and a pantry filled with homemade jam.

Get your copy of the F-BOM special edition of Derelict here, and stay in touch with author LJ Cohen by following her website.

F-BOM members get discounts in the bookstore, exclusive content through the member portal, and, of course, great books. Join today.